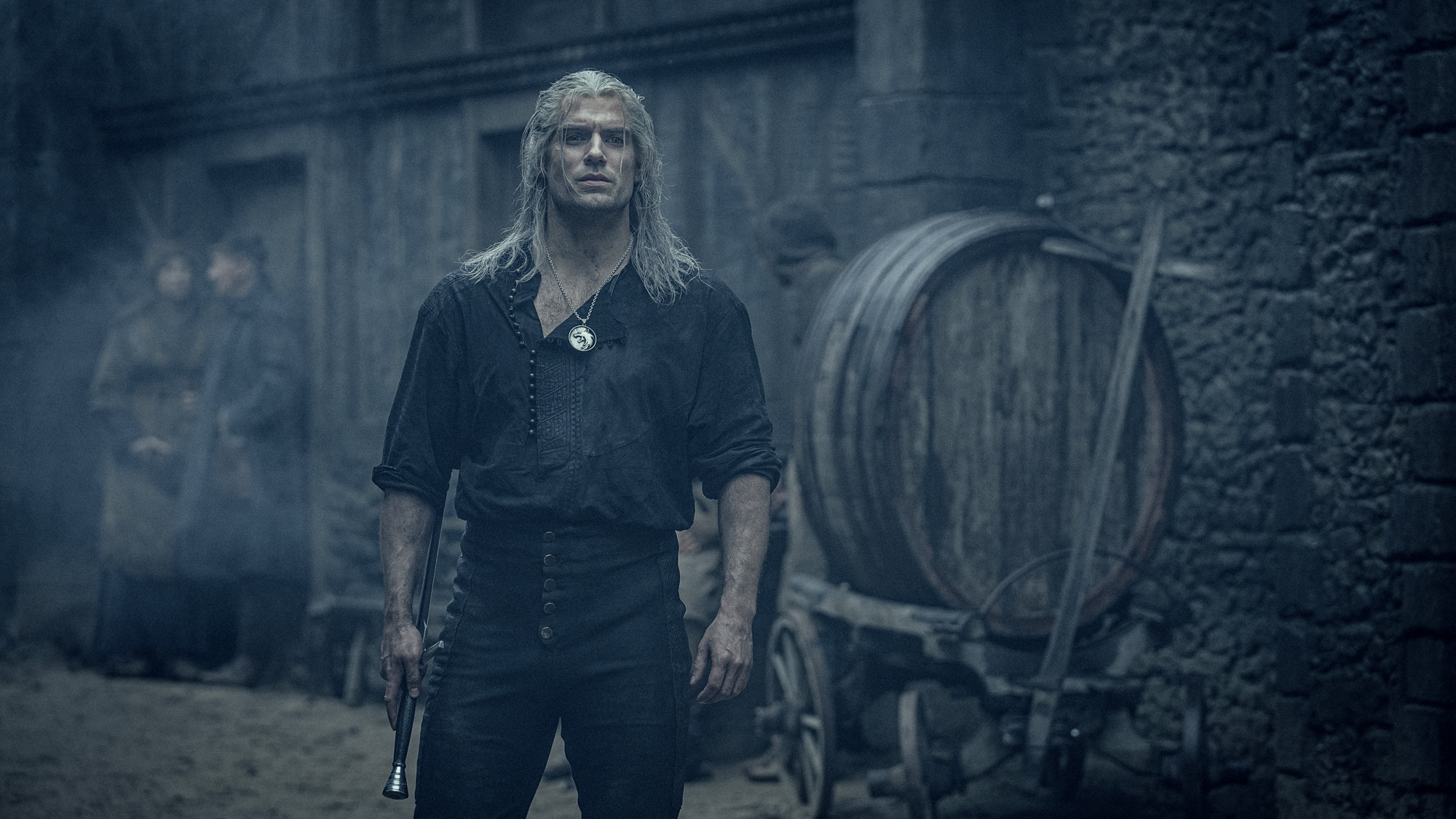 The producers of Netflix’s The Witcher series have been forced to recast a role part-way through filming season 2 due to ongoing complications caused by the coronavirus pandemic.

Thue Ersted Rasmussen – who portrays Eskel – had already commenced filming, but according to a statement he recently shared on Instagram, rescheduling necessitated by the pandemic means he can no longer continue in the role.

“Sadly, due to the rescheduling because of Covid-19, I will not be portraying Eskel in The Witcher,” Rasmussen said in the statement (via GamesRadar+).

“It’s heartbreaking, of course, but I mostly feel happy and grateful for the days I got to spend on set earlier this year. Everyone was extremely engaged and passionate about the project and it was a truly inspiring experience.

“A heartfelt thank you to all the fans who wrote my lovely, encouraging messages.

“I wish everyone on the show best of luck with the rest of the production,” he finished. “I’m sure season 2 will be absolutely amazing and now I get to watch it as a fanboy instead of as a Witcher.”

As for who might replace Rasmussen, Netflix’s being coy for now, so watch this space.

Netflix has also announced The Witcher: Blood Origin, a new installment of The Witcher’s world. This six-part live-action prequel TV show will take place hundreds of years before the main series, and will explore the origins of Witchers and the very first Witcher.

As we reported at the time, it’s no real surprise that Blood Origin was announced so early, given the success of the first season and the fact that The Witcher season 2 was confirmed before the first was ever broadcast. It also shows how serious Netflix is about The Witcher, and it will hopefully result in more excellent stories set in the universe created by Andrzej Sapkowski.

The Witcher’s showrunner Lauren Hissrich and Declan de Barra, a writer who worked on season 1, are behind this new series. So whatever Blood Origin ends up being, expect it to be faithful to the rich lore of the books.

Microsoft ends support for Office 2010: What you can do