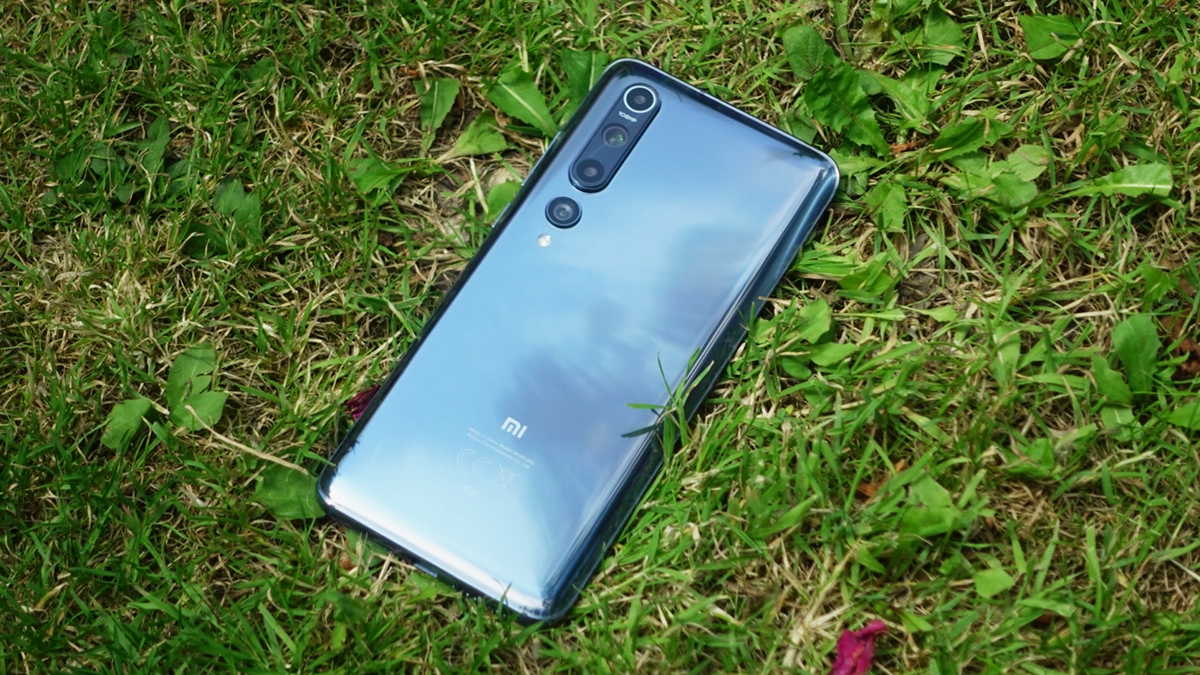 We’re very much looking forward to whatever is in store with the Xiaomi Mi 10T and the Xiaomi Mi 10T Pro, the next flagship phones from the Chinese manufacturer, and ahead of the official launch of these phones we’ve got some leaked specs to pore over.

Courtesy of Twitter tipster @Sudhanshu1414, the leak covers just about everything you could possibly want to know about the upcoming phones – look away now if you’d rather wait until the official launch to hear about these handsets.

The standard Xiaomi Mi 10T is apparently going to come rocking a 6.67-inch display with a 144Hz refresh rate, and will supposedly be powered by a Snapdragon 865 chipset and 8GB of RAM. There’s said to be 128GB of internal storage, and a triple-lens 64MP+13MP+5MP rear camera.

As for the more premium Xiaomi Mi 10T Pro, that apparently has the same size screen and internals, but there’s also supposedly a 256GB storage option. The camera is the major upgrade, with the main sensor said to be getting a boost to 108 megapixels.

There are plenty of other specs to take a look at in the leaks we’ve embedded above – note the fingerprint sensor mounted in the power button at the side, for example, and the extra blue color for the Pro model alongside the standard black and silver shades.

Don’t take these specs as confirmed just yet, but they do match up with what we’ve heard so far about these incoming flagship phones from Xiaomi. The tipster also shared some renders of the handsets – there’s not much to choose between them in terms of design.

All will be revealed this coming Wednesday, September 30, with a Xiaomi event that gets underway at 5am PT / 8am ET / 1pm BST / 10pm AEST. That’s a few hours before the big Pixel 5 and Pixel 4a 5G reveal is happening, so it’s going to be a hectic day for phone fans.

TechLife’s December 2020 issue is out now!

President Trump has No Idea How Online Speech Works